How to Use Group Purchasing as a Cost Reduction Strategy

At the height of the COVID-19 pandemic, 49% of companies were considering layoffs, while over 33% had frozen new hires as a way to implement some sort of cost reduction strategy in the middle of a global crisis. As a result, unemployment reached a record 14.8% in April 2020.

With vaccines now available, the threat of COVID-19 shuttering economies continues to dissipate. Organizations in every state, however, are still faced with challenges related to ongoing supply chain disruptions and skyrocketing inflation, both byproducts of an unprecedented black swan event.

In this article, we’ll explore ways to achieve cost reduction in procurement and ensure business continuity in times of economic uncertainty.

The hardest-hit industries were those in which consumer demand plummeted: restaurants, gyms, transportation, construction, theme parks, conventions, oil and gas, automakers, discretionary travel, live sports, hotels, and (of course), airlines. Retail was also hit hard during the pandemic, although some online retailers ended up thriving in an unexpected eCommerce boom.

Demand was falling not only because people under lockdown were not permitted to go out and spend their money, but because Americans were also cutting spending due to the concern about the possibility of a looming recession. For most of us, 2020 was no time to purchase a new car or book a future trip to Disneyland.

Likewise, manufacturers hit by falling demand also had to deal with impacts on the supply-side, particularly those who rely on China for key parts or components. The shuttering of Chinese factories over several months not only impacted Chinese workers are their local economy; it created a ripple effect along global supply chains that led to significant (and expensive) unplanned downtime in American businesses.

Two years later, we’re seeing the opposite end of the spectrum as consumer demand for things like fuel and new automobiles has now spiked. Consumers are paying more than double at the gas pump compared to two years ago, having to wait months for new vehicles, and dealing with inflation hitting a 40-year high.

Suppliers and manufacturers are paying more to ship products to buyers, experiencing shortages and continued supply chain disruptions, and needing to find creative ways to offset the burden of higher prices. 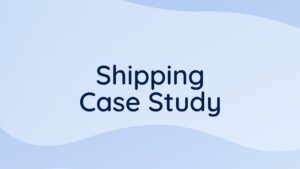 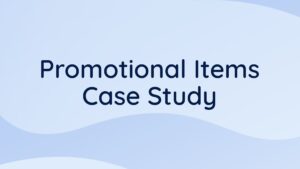 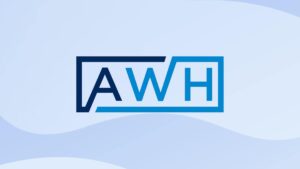 There are generally two ways to keep a business afloat during a crisis – make more money, or cut costs. Making more money proved to be difficult for businesses at the height of the pandemic. The burden of cost-cutting has traditionally fallen to the CPO and the procurement team, and the fallout from the coronavirus crisis is no different.

Three of the strategies taken to cut costs that didn’t necessarily work include:

Shifting sourcing countries
While many supply managers scramble to move production out of China to other low-cost countries such as Vietnam, this cost reduction strategy has challenges like having to upskill a new workforce. It may also be a premature move as China has transitioned into its pandemic recovery phase, including the reopening of manufacturing plants. Other professionals are bypassing lengthy supply chain delays by reshoring their sourcing to the U.S. but face higher costs in doing so.

Cutting training costs
While it’s tempting to cut costs by slashing the training budget, this is a short-sighted approach because many of the skills being trained for will be crucial in the aftermath of the pandemic when businesses begin to recover. Many companies are discovering that online learning is a convenient and affordable training option for a remote workforce.

Freezing digital transformation
Digital transformation and implementation is a major expense, but this is no time to abandon the digitalization of your business. It is already clear that retailers (for example) with strong eCommerce systems are doing the best during the crisis, while those that rely on brick-and-mortar stores are struggling. Similarly, manufacturers with automated production lines and modern technology can continue to operate no matter what labor force challenges the company faces.

A group purchasing organization (GPO) leverages the collective buying power of its members to obtain volume discounts from suppliers and retailers. The GPO uses its large database of members to negotiate volume-based discounts with suppliers, then shares the contracts back to its members to provide savings (sometimes up to 80%) on products and services that they wouldn’t be able to negotiate on their own.

But, how will this insulate a company from rising costs and disjointed supply chains? The average savings generated through GPO membership puts an extra 18-22% straight back into the budget, immediately creating a cushion to combat higher operating expenses.

“Saving” doesn’t just refer to money, either. Joining a GPO also unlocks savings in terms of time (outsourcing the lengthy RFP process), and saves weeks of search time otherwise spent gathering all the data needed to make an educated decision on the best suppliers. GPOs provide access to a diverse supplier portfolio with multiple vendors in each category, and free up a procurement team allowing them to focus on the important job of keeping the company afloat in a time of crisis.

In the current economic state, it’s understandable that companies are unwilling to spend more money to join new programs. The great news is that membership with Una is free. At Una, we’re paid by the suppliers themselves and we use that fee to fund our program, ensuring membership is always free for our members.

More importantly, we strive to be an advisor to your business, helping you find customized solutions for your procurement needs. We offer our members a cost comparison analysis tool and supply chain management support as well.

Una membership is not about replacing a procurement function. Instead, we can be an extension of your procurement team, quickly connecting you to savings for your indirect spend categories and improving your bottom line so other measures can hopefully be avoided.

You shouldn’t have to navigate economic uncertainties alone. Una’s sourcing advisors can help quickly connect you to savings, now and always. Contact us to learn more. 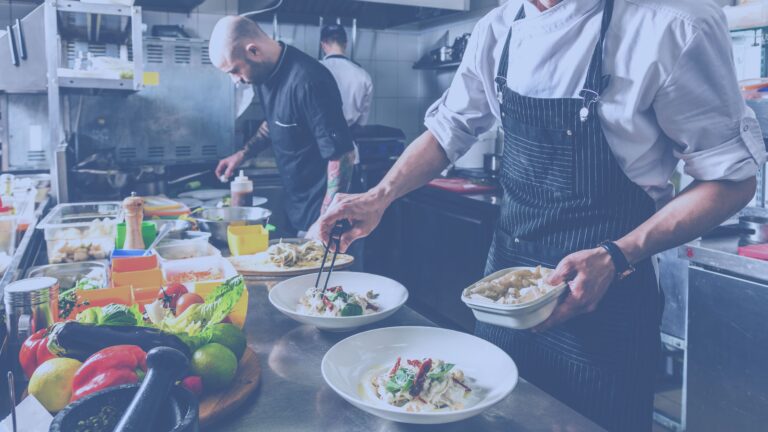 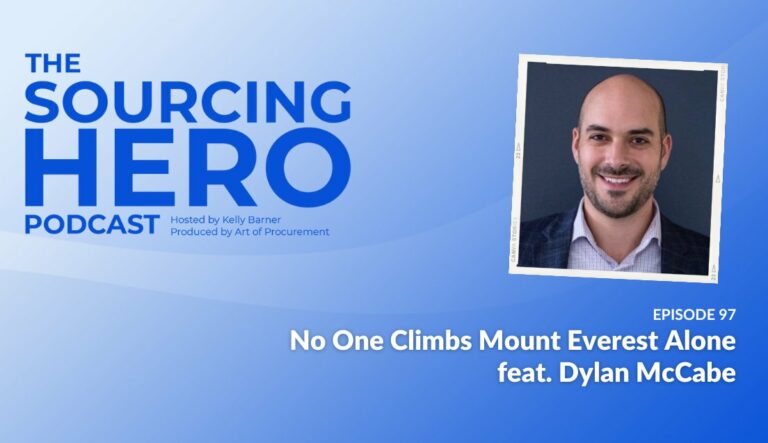 Episode 97: No One Climbs Mount Everest Alone with Dylan McCabe 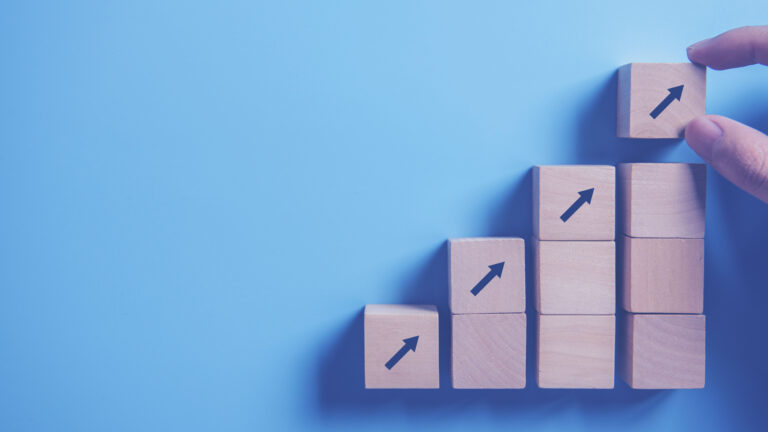 The Basics of Group Purchasing

Una’s team of Sourcing Advisors is here to help. Contact us to lear more today.