In this episode of The Sourcing Hero, we welcome Dave Hulsen, the Co-founder and COO of RFP360. Dave has helped transform the RFP process for both the buyer and the respondent. He discusses the barriers to the traditional RFP and how to overcome them, must-know do’s and don’ts, insightful tips, and the revelation of what a truly digital RFP can deliver.

You’ll never want to go back to your existing RFP template after learning the creative and forward-thinking benefits of RFP360’s value-packed platform.

[02:41] RFP has become a four-letter word. It should be a vehicle that delivers information without overburdening the preparer or the recipient.

[09:04] Transforming RFPs. From questions to highlight value alignment to video answers, a creative RFP can help you spot vendors that truly stand out.

[12:54] Narrowing down vendors. If you have a lot of potential vendors, send out six “make or break” questions, and then narrow it down to those you want to send the full RFP.

[19:08] What is a digital RFP? RFP360’s digital RFP is a totally different, more efficient way to collect and evaluate answers, and it yields better results.

What an RFP should be.

Dave likes to joke that the RFP has become a four-letter word. RFP360 is a software that can change the negative perception and experience surrounding the RFP/RFI/DDQ. An RFP should be a vehicle to deliver information in a controlled manner that does not overburden one side or the other. It should allow an organization to make a strategic decision based on the right factors including transparency and fairness.

What an RFP shouldn’t be.

In some industries, like defense contracting, a paper RFP used to take years and millions of dollars to produce, only to be left unopened because winners had already been pre-determined. The process was just a formality, and that tale is one of the reasons Dave set out to change the process. He shared another story of a recent RFP he decided not to respond to because his requests for clarification around their templated RFP questions weren’t answered. It didn’t make sense and was subsequently too much work. He probably would have won that bid, but the lack of caring from procurement proved that their values didn’t align.

RFP templates have a history of stagnancy. Some haven’t been updated in years. As a result, companies aren’t getting the optimal results and insights needed to make the best decisions. Dave outlined his thoughts on how to transform the traditional RFP with ideas such as weighting sections that show value alignment and stretch strategies. A focus on identifying value alignment can highlight vendors that will truly stand out. Dave also shared what information should be asked upfront, rather than post-RFP. Lastly, he shared his “aha moment” about video RFPs. He asks, “Why would anyone want to read a stale cover letter?” You can request a video instead, asking bidders to share why they would be a good fit. A video can also be requested to demonstrate functionality, rather than asking to describe it in a written answer.

Narrowing down the vendor candidates.

Dave shares a best practice for quickly narrowing a large pool of potential vendors to determine who should receive the full RFP. He advises procurement to choose six “make or break” questions and send those out first. Oftentimes those critical questions are buried in an RFP or sent out as a follow-up questionnaire. He also suggests allowing respondents to have visibility into the weight for each question. If you’re prioritizing something like security, and assign 100 points to that question, they’ll know to spend more time preparing that answer.

When asked what his best advice for up-and-coming procurement professionals is, he said to never stop challenging the system; that is, the people, processes, and technology. Always ask questions such as, “Why are we doing an RFP? Is this the right vehicle?” If you don’t get a satisfactory response then it’s time for a change. Suggesting changes that could yield better results or a better solution at a better price is hard to say no to. An organization that embraces change is the type of organization that you’ll want to work for.

A digital RFP is not just a scanned document or a PDF form. RFP360 has developed a componentized, modular RFP that includes a series of sections. It looks like a document but it’s actually segmented data that you can move around. Rather than reading through all of the proposals and comparing one response to another, you can view a grid of all the answers side by side. Evaluators can read them independently and then come together to share their results. 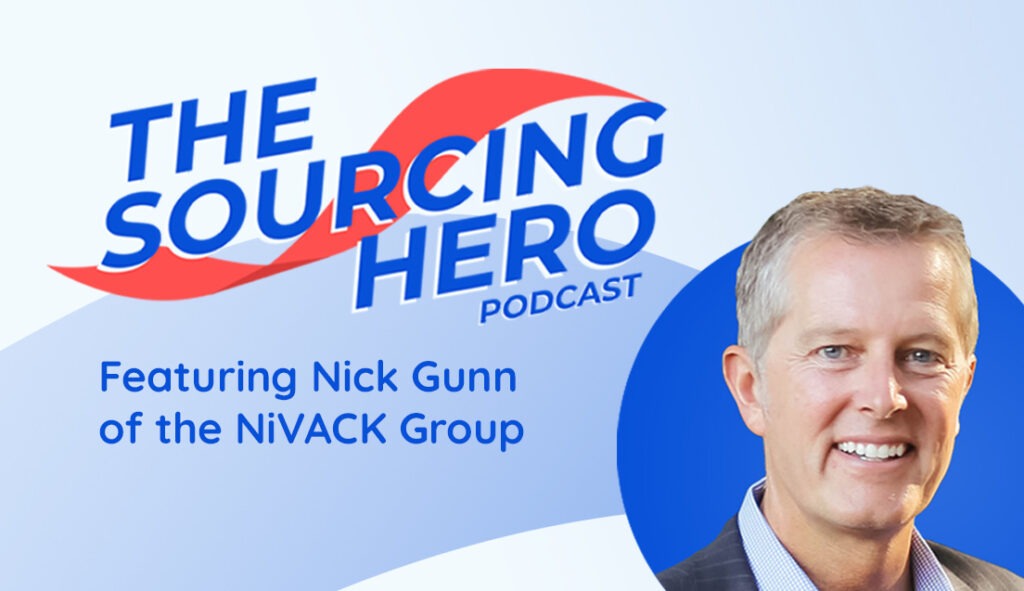 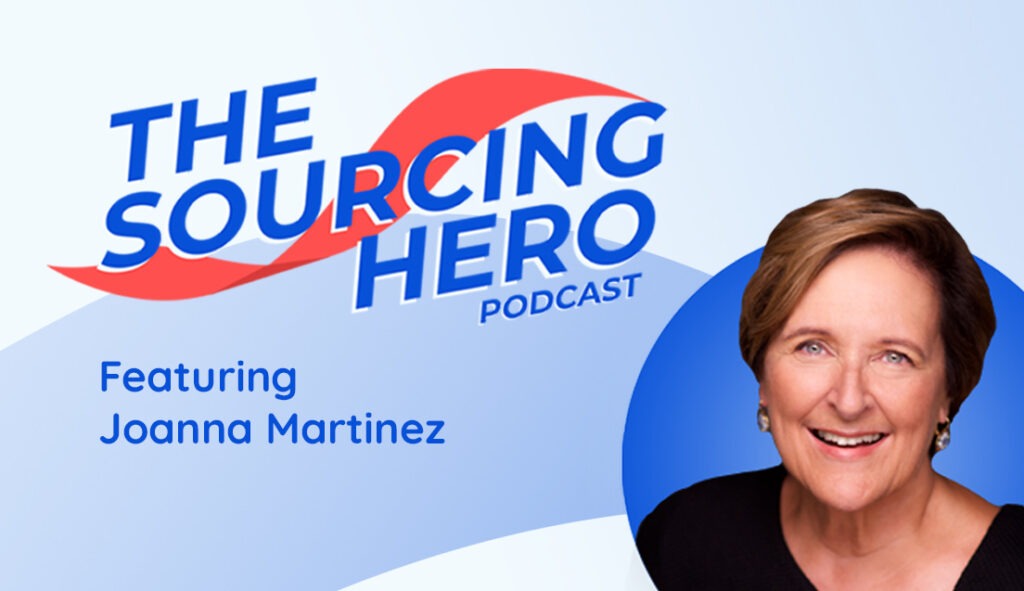 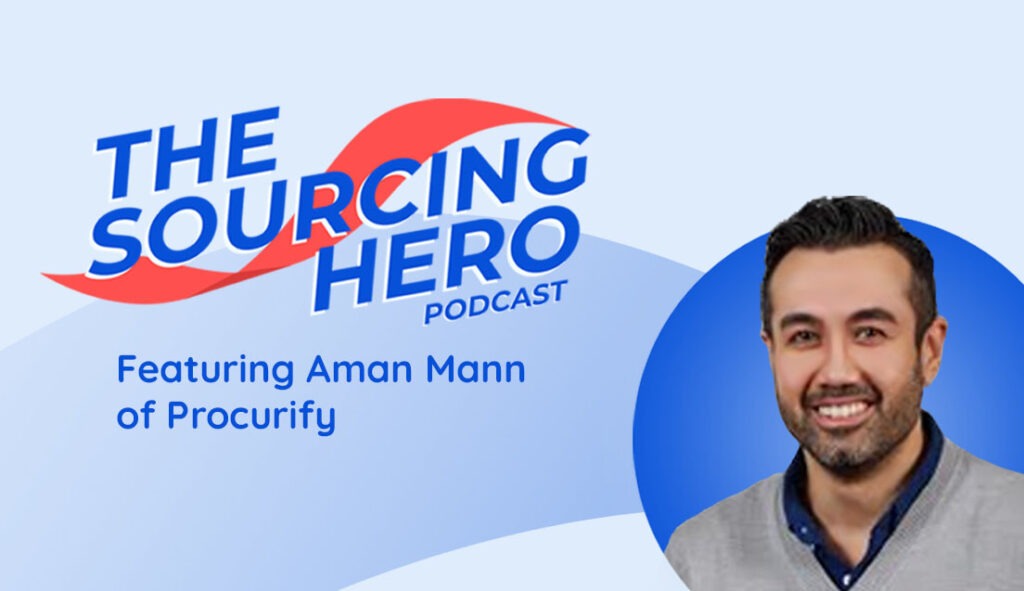 Episode 7: The Rise of Spend Culture