Trying to shield your supply chain from something as astonishingly disruptive as COVID-19 is like attempting to hold back the tide with a barrow full of sandbags.

Some supply chain disruptions are so significant that they will overwhelm even the most carefully constructed risk-mitigation framework. The best strategy in this situation is to focus instead on resilience and recovery.

Putting COVID-19 aside for a moment, this article will examine five types of supply chain disruption, summarize the sorts of impacts they can cause, and look at some of the solutions available.

Cyclical disasters such as the hurricane season in the Gulf of Mexico and the wildfire season in California may make the news in the U.S., but supply managers know that natural disasters occur year-round, all over the world.

This means that global supply chains are at constant risk from events such as earthquakes, floods, and other disasters including (you guessed it) pandemics.

When these disasters cause a manufacturer to close its doors, it creates a ripple effect along the entire supply chain that can lead to your organization having to halt production due to a missing part. Also, keep in mind that disasters don’t always mean a temporary closure for your suppliers – FEMA estimates that up to 60% of small businesses never reopen their doors following a major disaster.

Sourcing Heroes can protect their companies from this shock by having alternative suppliers located in geographically diverse regions and having the agility to quickly engage one of these backup suppliers when necessary. Alternative distribution networks should also be considered in case logistics routes are closed due to a disaster.

A sudden rise in the price of commodities such as fuel, copper, or coffee can make a company’s supply chain untenable. While procurement professionals should expect some volatility and unpredictability, a sharp price increase can still be an unpleasant shock that can potentially disrupt operations.

Buyers can expect the unexpected by stocking up on materials while prices are low or allowing inventory levels to drop (within reason) while prices are high. Chopping and changing suppliers every time there is a price increase often proves more expensive than waiting until prices return to normal levels.

Price increases can also come about as a result of trade deals and associated tariffs. Keeping abreast of trade news will help Sourcing Heroes prepare for these impacts and source from an alternative country when necessary.

A determined hacker has the potential to cause more damage to a company’s supply chain than a natural disaster. Supply chains are vulnerable due to the amount of shared data (including shared systems) providing multiple access points for hackers. Companies are vulnerable to data theft, ransomware, IP theft, and more.

Companies can mitigate this risk with strong cybersecurity policies, employee training, and a requirement for their suppliers to have their own cybersecurity framework in place. However, policing suppliers’ cybersecurity arrangements becomes more difficult when you consider your suppliers’ suppliers, and so on down the chain.

While many technology providers claim to have a hacker-proof cybersecurity solution, Blockchain is showing the most potential to keep data secure along the supply chain.

Military action and other conflicts can put your supply chain at risk when borders are closed and logistics are disrupted.

Many of the world’s most crucial supply routes pass through incredibly dangerous “choke points”, including the Strait of Hormuz (at risk due to escalating tensions with Iran), the waters off the coast of Somalia (at risk of piracy), and volatile land routes such as the Khyber Pass.

Sourcing Heroes should do their research and take these risks into account when making supply chain decisions, but sourcing from an area of high geopolitical risk is sometimes unavoidable. Given the high likelihood of disruption, there’s little excuse in this case for not having a mitigation plan ready to go.

Impacts of regulatory changes include increased delays due to new customs inspections, a disruptive event such as Brexit leading to a raft of changes, or new regulations in a sourcing country such as a change to labor laws.

Regulatory changes rarely happen without warning, so it’s important to keep abreast of the news and be proactive when necessary.

All of the above disruptions have the potential to create:

Once they have gone to a competitor, a customer may never come back to your business even when the supply chain issue has been overcome.

It is often impossible to eliminate supply chain risks, but they can be mitigated.

Some supply chain disruptions – with COVID-19 being a prime example – are just too big to attempt to tackle alone. Consider joining a group purchasing organization (GPO) to increase your buying power, outsource the headache of supplier management, and improve continuity of supply in times of scarcity. Being part of a trusted network will also give you access to the most valuable resource of all: advice.

Una is a group purchasing organization designed to save you money, time, and effort. Contact us today to learn more. 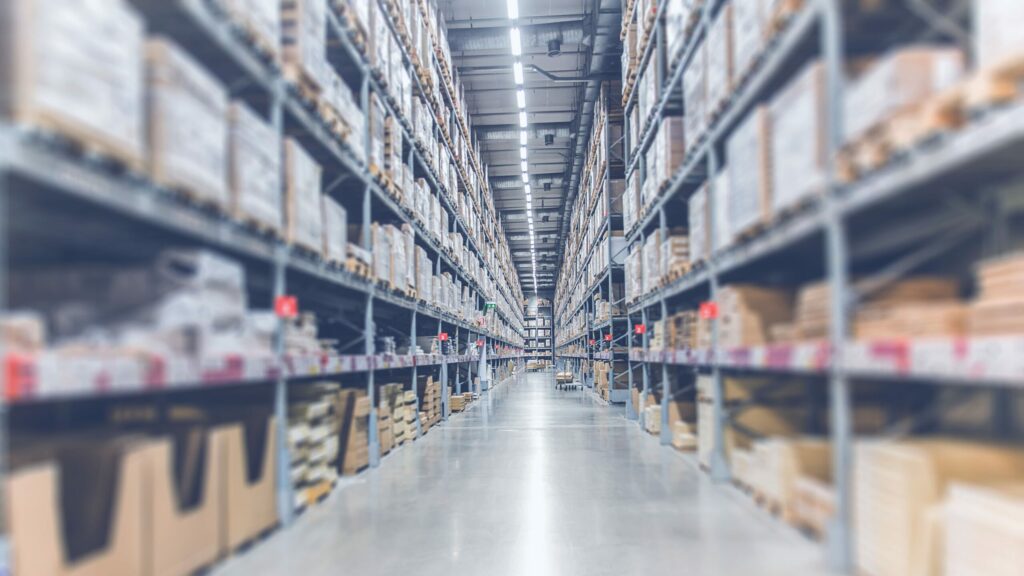 What's the Difference Between Procurement and Supply Chain? 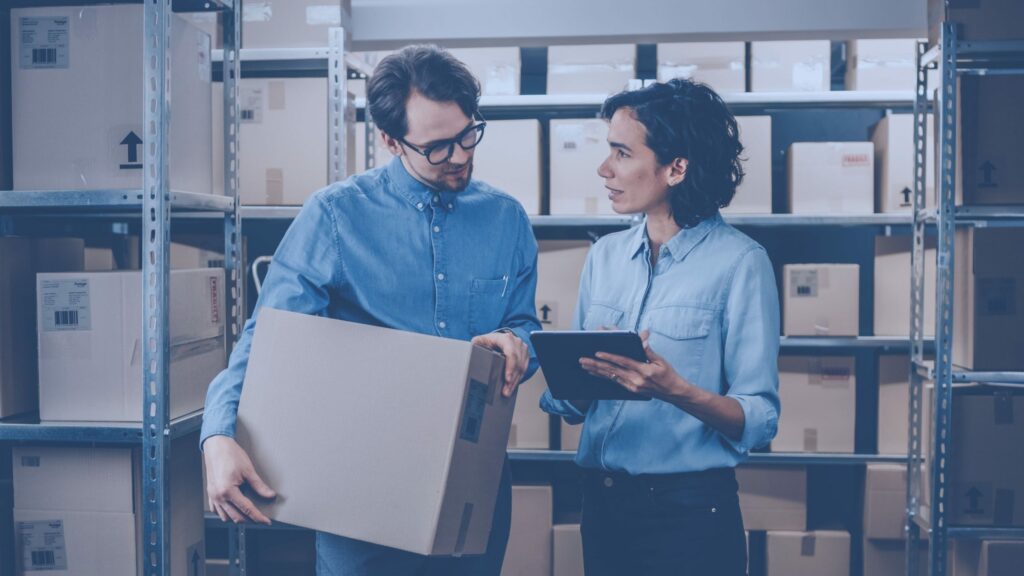 How Group Purchasing Organizations Can Improve the Supply Chain 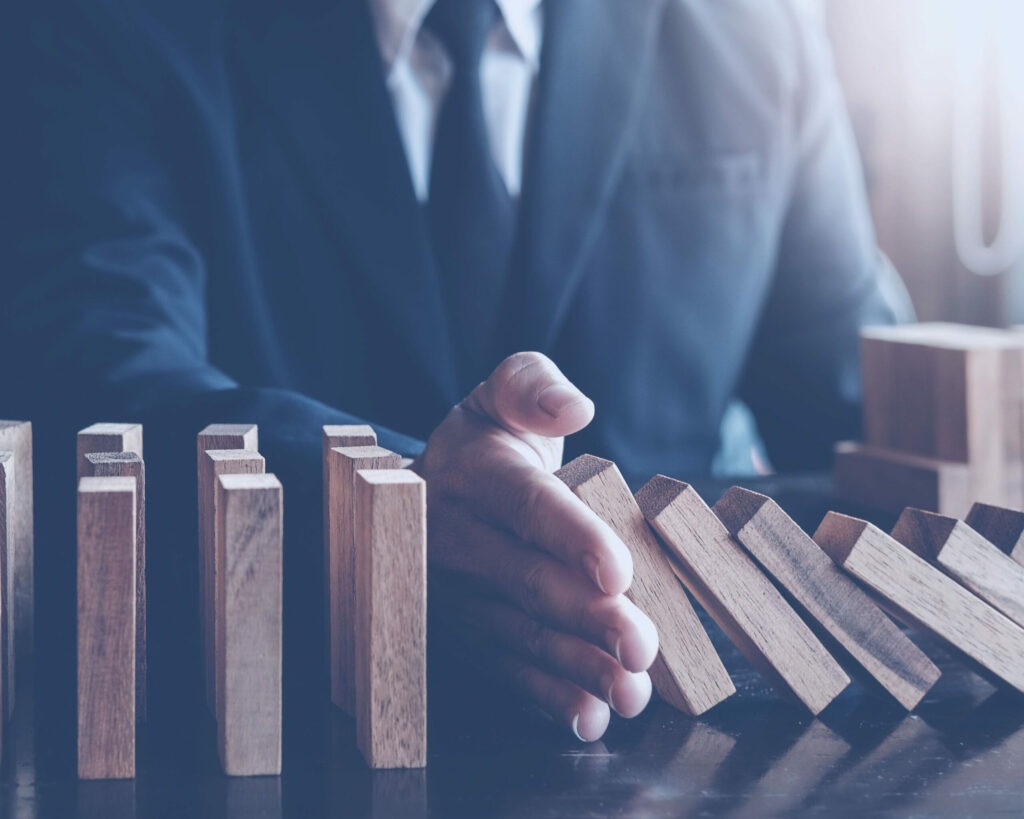 5 Supply Chain Risks and How to Mitigate Them