How to Digitize and Centralize Your IT Spend

When you book a vacation, it’s easy to log onto a site such as Expedia to see the options available, compare prices, and make a decision. But for procurement professionals attempting to find best-value in IT services spend, it can be very difficult to get a straight answer online.

In this article, we’ll discuss the challenges associated with technology contracts, difficulties finding the data you need for IT spend, the dangers of “shadow IT” and how organizations can implement a better solution when it comes to managing it all.

For more insight, check out this episode of The Sourcing Hero podcast, featuring Victor Hou, managing partner at Varisource.

Hard-to-answer questions in IT procurement

If you’ve worked in IT procurement, it’s likely you’ve been surprised at how difficult it is to answer the following questions:

The answers lie hidden in two types of data.

Before making changes, organizations need to identify what they already have in place in terms of technology contracts and services. This means gaining data insights into contract spend, inventory, and supplier performance across IT services such as Cloud, data center, mobile, and phone services. Bringing in a partner to help digitize and centralize that data is more crucial than ever.

Companies tend to be fairly mature in terms of data for customers and employees. They understand they need to keep track of customer trends to build the products they want, and to track KPIs to know if employees are doing well, then make business decisions based on that data.

But when it comes to technology spend, data is still seen as a real challenge despite IT being one of the top three categories of spend in most organizations. A perceived lack of solutions and the high cost of enterprise tools are the main hurdles.

Recognizing that there’s no Expedia for IT services, it’s important for businesses to benchmark that data using tools that can provide real market data points that reveal the best solutions, options, pricing, and more.

Having the right data doesn’t necessarily mean you need to switch suppliers, either. This information will help you benchmark your current suppliers and hold them accountable in the current marketplace.

Tracking IT spend, contracts and auto-renewals

Let’s say, for example, that a company continued to blindly pay for internet services for a location that was no longer operational. How much money was lost because of this oversight? What other expenses, technology or otherwise, are also being missed?

Most organizations don’t have the resources to keep a close watch on auto-renewals for multiple software subscriptions. Additionally, software suppliers generally don’t make this easier by providing a user-friendly tool or portal to track data, including auto-renewals.

There is a tendency to “set and forget” in IT spend. So long as the internet and phones are working, for example, nobody pays close attention to contracts and auto-renewals coming due. This can lead to a situation where the company is paying prices that are three to four years old without benchmarking services and costs against the current market.

A form of maverick spend, “Shadow IT” refers to software and systems purchased and used by employees that have not been approved by the centralized IT team.

According to experts, there is a lot of shadow IT in every organization. For example, your IT or procurement team might have chosen Dropbox as a file storage solution, but do not realize there’s an employee elsewhere in the office who prefers a different service such as Google Drive. More and more software is added at the individual level, often purchased on company credit cards and very difficult for procurement to track.

As a result, organizations have a lot more software subscriptions than they think they do. This causes security risks, with excess services creating more room for loopholes and cyberattacks. It also leads to the financial risk of overspending through overlapping software solutions. Organizations also lose leverage in negotiations and fail to get the value out of their chosen software.

Digitize and centralize your IT spend

So how can organizations take control of their IT spend and manage it in a way that saves money, reduces risk, and creates value? As a group purchasing organization, Una has access to thousands of technology vendors and a platform that allows members to gain visibility into their existing IT spend.

Contact us today to learn how we can help you digitize, then centralize, your IT spend data. We provide the partnership, tools, and expertise to help you manage the risks in technology contracts.

For more information, check out this episode of The Sourcing Hero podcast: 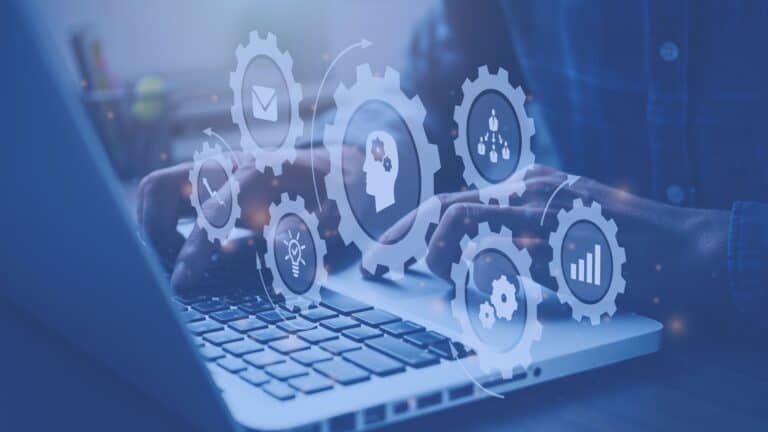 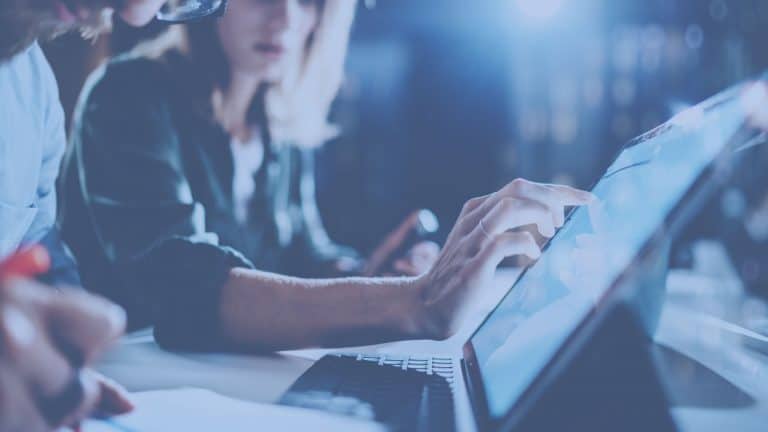 How to Introduce Disruptive Technology in Procurement 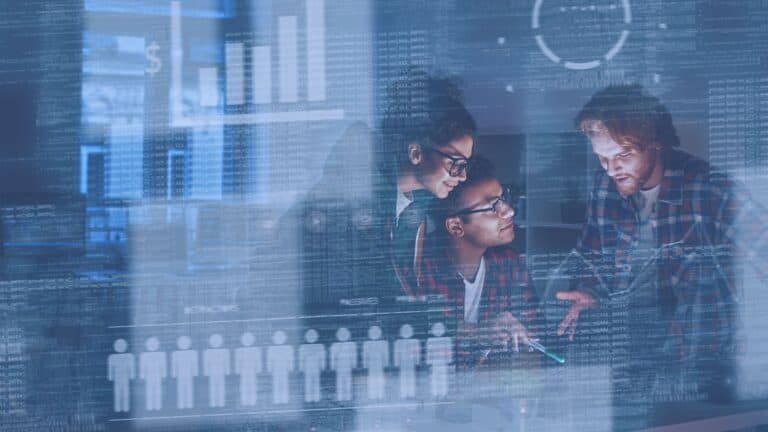 Una’s team of Sourcing Advisors is here to help. Contact us to learn more.