Episode 30: Finding the Courage to Take a Relational Approach with Kate Vitasek

It is one thing to talk about building relationships with suppliers, but it is another thing entirely to carry out. This becomes even more challenging when we consider how many suppliers procurement teams are responsible for and how unpredictable the global business world is.

If meaningful relationships between companies and their suppliers are to be long-lasting and productive, we need to use the right kind of contract in each case – including agreements that drive desired outcomes rather than over-specifying details.

In this episode of The Sourcing Hero podcast, Host Kelly Barner is joined by Kate Vitasek. Kate has been the driving force behind the University of Tennessee’s pioneering research and development of the award-winning Vested® and Vested Outsourcing movement.

Her insights have been widely published in over 300 articles in respected academic and trade journals, as well as in seven books. She has appeared on Fox Business News, CNN International, NPR, and Bloomberg Radio and has been featured in Harvard Business Review, Forbes, Chief Executive Magazine, Contract Management, CIO Magazine, World Trade Magazine, and Information Week.

In this conversation, Kate shares her perspective on: 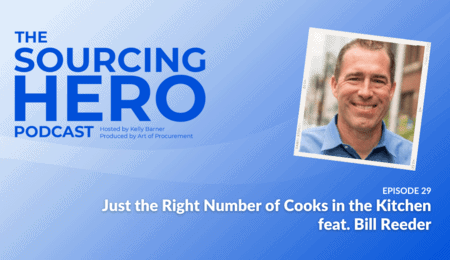 Episode 29: Just the Right Number of Cooks in the Kitchen with Bill Reeder 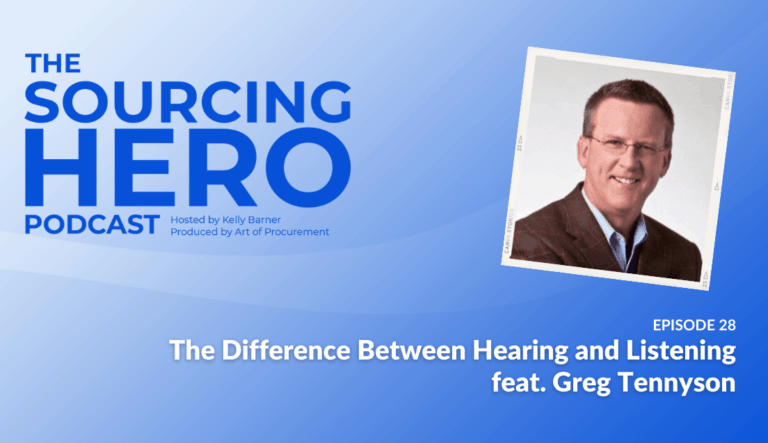 Episode 28: The Difference Between Hearing and Listening with Greg Tennyson 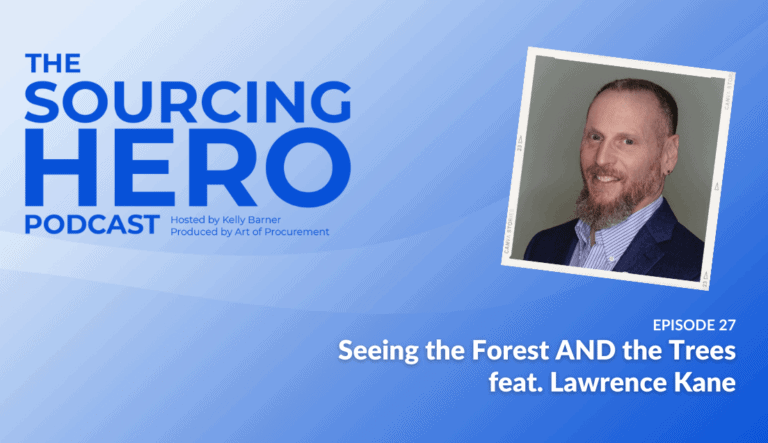 Episode 27: Seeing the Forest and the Trees featuring Lawrence Kane