Unfortunately, slavery is not yet a thing of the past.

The most recent numbers from the Global Slavery Index reveal that over 40.3 million people are currently in modern slavery, with 24.9 million men, women, and children in forced labor. To put these numbers in context, between 12 and 15 million people were trafficked from Africa over the entire period of the transatlantic slave trade from the 15th to 19th centuries.

The challenge may seem overwhelming, but the good news is that if the market dries up, forced labor would disappear. As a globe-spanning profession, procurement practitioners have the power to make a massive impact through their purchasing decisions.

Learn about the actions you can take, as a sourcing professional, to help in the fight against modern slavery in procurement.

That’s the key message urged by every anti-slavery organization around the world.

The reality is that 99.99% of people and organizations wouldn’t knowingly purchase from a supplier if they knew modern slavery was involved. But companies everywhere are unknowingly funding modern slavery operations.

The problem is a lack of visibility beyond tier-one suppliers. What sort of labor practices are your tier two suppliers using? What about their suppliers, and so on, all the way down to the extraction of raw materials?

Options for improving visibility include accreditation and auditing programs, but the real, game-changing solution lies with technology. End-to-end supply chain visibility is still a long way off, but tech such as Blockchain offers enormous potential for trusted provenance data along every link of the chain.

For example, Starbucks customers can use a code to trace their coffee beans back to the farm where they were grown using Blockchain.

At present, Africa is the highest-risk area for modern slavery, followed by Asia and the Pacific. The problem for procurement lies in the nexus between low-cost-sourcing countries and high-risk slavery areas.

If you manage a complex international supply chain it is important to stay informed about modern slavery conditions in manufacturing hubs including China and India.

Don’t assume modern slavery only happens in other countries

Slavery doesn’t just happen on other continents. While there are hot spots around the world, modern slavery exists right here, too. The Global Slavery Index estimates 403,000 people are living in modern slavery in the USA.

In practice, this means that reshoring and local procurement strategies will greatly reduce the chances of having modern slavery in your supply chain, but you cannot be certain that it will eliminate the risk.

As mentioned above, modern slavery is such a huge challenge that it can feel overwhelming to understand how to make a difference. The first step is to get in touch with one of the many organizations fighting modern slavery, many of which offer training and accreditation programs for procurement teams and suppliers.

For more information on how to improve supply chain visibility and transparency, contact Una today. 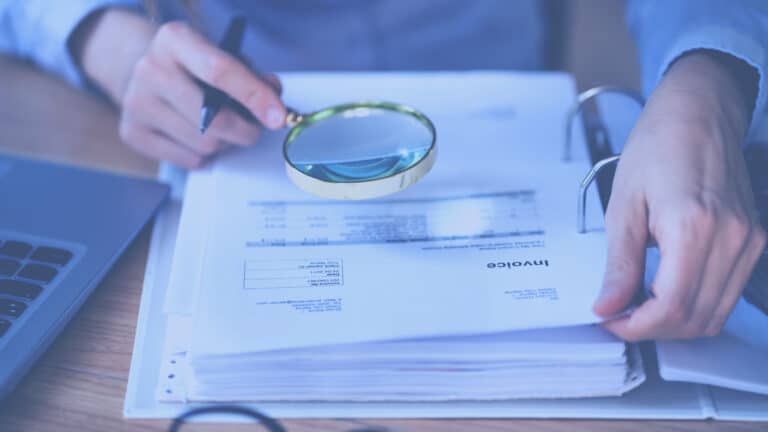 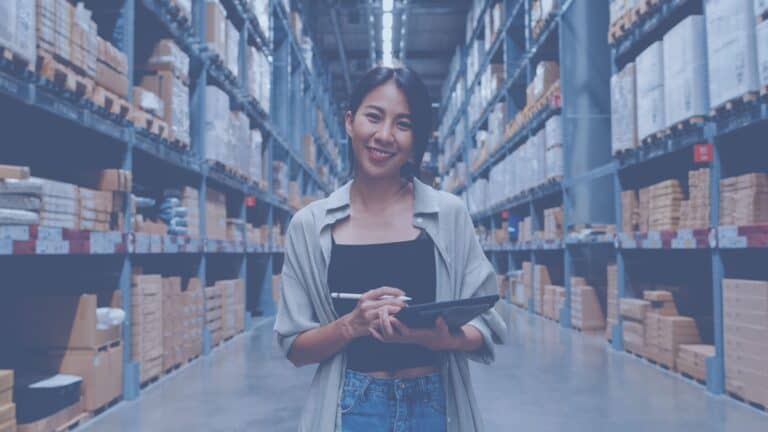 Procurement vs Purchasing: What’s the Difference? 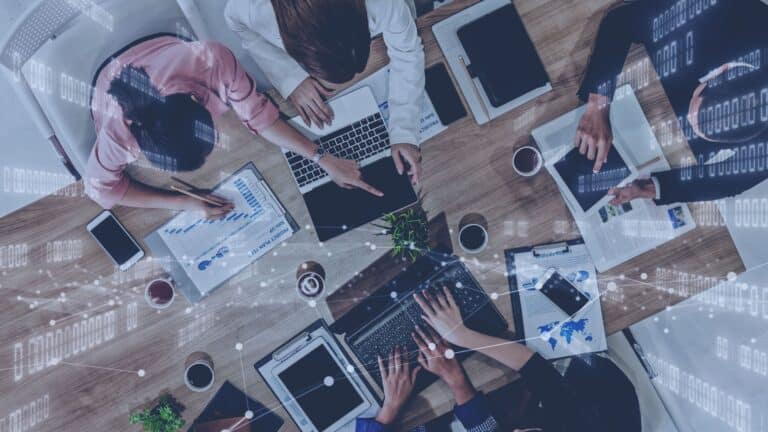