Achieving More Together with Uniglobe

If you know anything at all about Una, you know by our very definition, our greatest accomplishments happen because we achieve them together. The reason our members gain so much from being part of our GPO is because our partners share our tried and true foundation – people first.

UNIGLOBE Travel Designers is a perfect example, so we think you’ll want to know why you are going to love this incredible resource.

It all starts with leadership. We recently had the opportunity to have an in-depth conversation with Elizabeth Blount McCormick, president of UNIGLOBE Travel Designers.

The company was founded by Elizabeth’s mother, CFO Elsie Blount in 1996, and in 2006, she was joined by daughters Jacqueline Blount and Elizabeth Blount McCormick. Together, as a woman- and minority-owned business, they’ve proudly taken the company to a whole new level of success, with Elizabeth leading the charge.

Experience that gives us all an advantage.

Elizabeth’s career started in retail, working for The Gap Corporate Office in Miami, Florida, after graduating from Spelman College in Atlanta, Georgia. From there, she accepted a position which took her to New York City, California, and all over the world, with clothing line, Edun, started by U2’s Bono.

This adventure enabled her to foster global relationships in places like New Delhi, Portugal, Peru and Tunisia, and as it turns out, positioned her perfectly, to come home to Columbus, Ohio, and run her business.

According to Blount McCormick, she comes from a family of entrepreneurs. Her father was an ophthalmologist and her mom helped him run his practice until she purchased UNIGLOBE Travel Designers. So, when her mom decided she wanted to sell the business, it was a perfectly natural transition for Elizabeth.

On a more personal note, Blount McCormick shared of her decision to give up her exciting career to come home:

“My sister moved home close to the end of 2005, and I moved home in 2006. My father, he was fine, he wasn’t ill at all, but had a massive stroke on May 5th, and died on May 8th, so I’d been home for 2 months. People thought I was crazy for leaving New York, but something told me in my gut, and I’m just so grateful that I followed my gut to come home, and I at least had a couple of months to spend with him.”

She went on to share that being in business with her mom and sister has been good for all of them, and they’re truly a powerhouse team.

They love what they do.

First and foremost, they all love what they’re doing. Elizabeth’s philosophy is this:

“If you love what you’re doing, it won’t feel like work. I just love traveling, it’s something I was fortunate enough to start as a little girl. My parents thought it was really important for us to travel, so because of that, I love what I’m doing.”

This is in the fabric of UNIGLOBE Travel Designers, too. Every team member loves what they do and are committed to delivering the very best customer experience.

They embrace technology, and this is something that is a direct benefit to you. In fact, they use an online booking tool called Concur, that is simply superior. How?

Third, is the outright value UNIGLOBE Travel Designers provides. It doesn’t matter how big or small of a company you are; it doesn’t matter if you travel weekly or twice a year. As Elizabeth so perfectly articulates, “Volume drives discounts, and that’s with the airlines, hotels, and car rental companies.” This means you can realize cost savings, time savings and eliminate some major headaches.

You get stellar service, peace of mind and countless connections.

Fourth, you’ll accomplish more than you can on your own. With a team of over 40 experts throughout the U.S., the UNIGLOBE team is often able to do things like find special packages or perform late cancellations and get the penalty fees waived, thanks to the vendor relationships they nurture.

And, here’s a big one, you can always find your people, wherever they travel. So, if there’s a natural disaster or other emergency, UNIGLOBE Travel Designers is able to communicate with them quickly and have them rescued.

Your team will be free to do their jobs.

Finally, you’re freeing up your internal team members to focus on all the other important tasks you hired them to do. You’ve got so much to gain, thanks to this beautiful partnership between Una and UNIGLOBE Travel Designers. Contact us today to find out more.

Get in touch with Una to discuss how being part of a group purchasing organization can help save your business money, time and effort on corporate travel management. 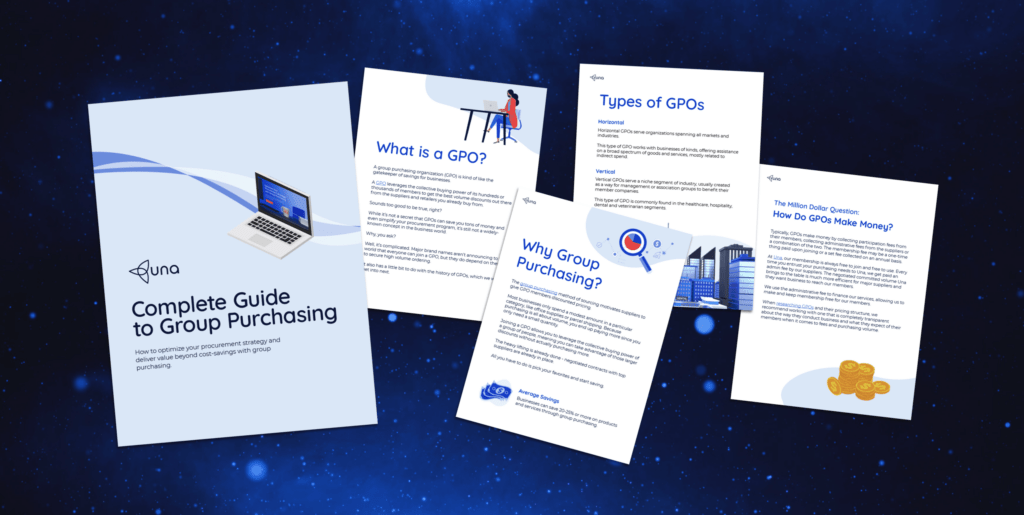 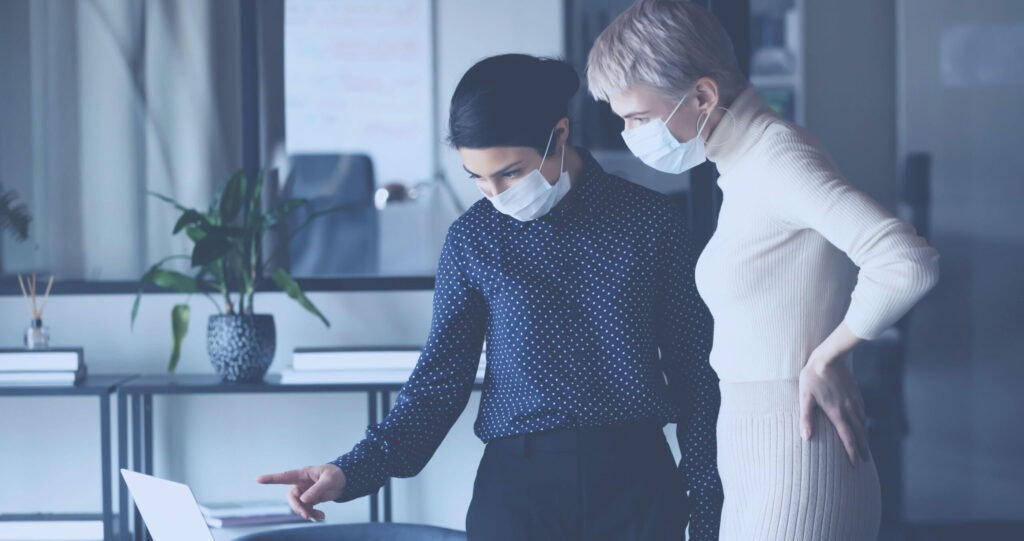 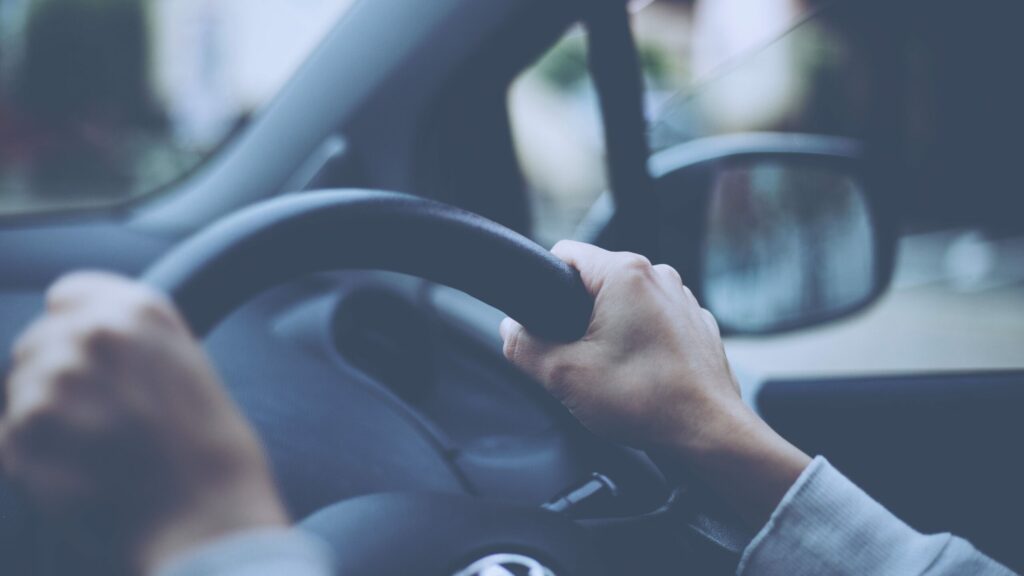 Getting to Your Destination Safely and Securely with Lyft